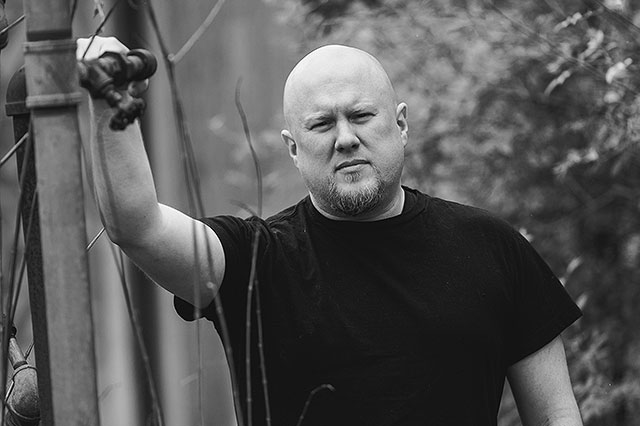 Assemblage 23 and Tom Shear – there’s no need to introduce the man behind this figurehead of electronic music.

For almost 18 years, he has provided the scene with a string of hits. After it was founded in 1999 the project exploded onto the scene with the release of it’s debut album “Contempt” and became one of the most famous acts in the genre.

With the new (eighth!) studio album, "Endure", Assemblage 23 has come out with quite possibly one of the most ingenious compilation of songs that the project has ever released! Tom Shear once more furthers his distinctive place in the narrative of modern EBM and industrial. Endure has everything a perfect future-pop album needs: Catchy sounds, contemporary melodies and danceable beats. An intensely personal, & aptly titled look into the heart of the artist, Endure is a beautiful album overflowing with emotion. There is an overarching feeling of resignation to push through the melancholia that the world can inspire, a determination to endure, and to thrive.