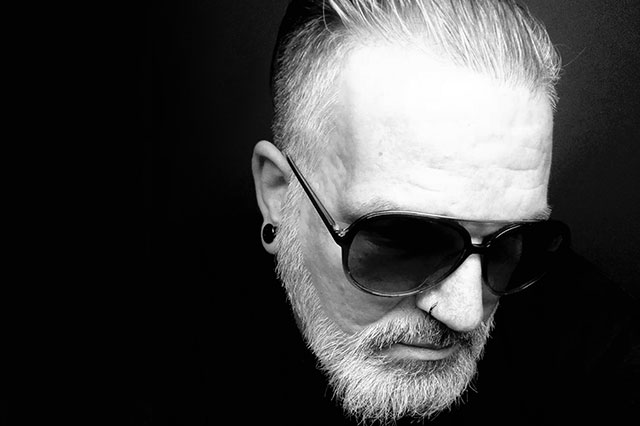 In 2012 xotox celebrated the 10th anniversary of his massive clubhit „Eisenkiller“ with a special EP.

This year it is the 15th anniversary of Andreas Davids´ solo-project and his musicianship that serves the international industrial-scene since 1998 with clubhits and floorfillers at regular intervals and many of them are real classics by now.

One of the many highlights surely was to reach number 1 in the german alternative charts (DAC) – this has been managed by an industrial-act for the very first time.

The follow-up releases also reached top positions in the DAC and the lastly released album „in den zehn morgen“ again reached number 1 and held on to the top spot for 6 weeks in a row .

In addition to this xotox also convinces with numerous live-shows that already have been happen all over Europe and almost every big national und international festival has been played. All live-shows have been happened because of the co-operation with the booking-agency Protain.

This anniversary year will be crowned by the release of the new album which will be released in two different versions, standard-jewelcase and limited digipack-edition inclusive bonus-cd.

Fans can be able to look forward to a consistant further development and new sounds in the typical xotox-style.

Xotox is hyperactive since 1998 and still not tired... 15 years are not enough !