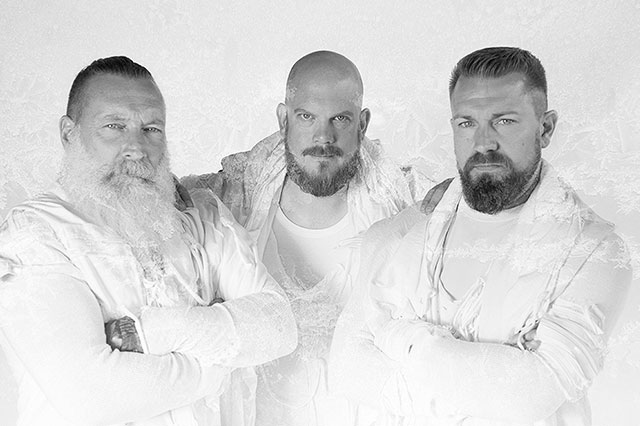 Already 200 years ago the electro-pop pioneers from the EISFABRIK came up with the idea for their current album.

This work of art was already conceived in the year 1816, the "year without summer", and bears the name "eighteen hundredth of a century".

In the North American region the album was already called "Eighteen hundred and frozen to death", but due to the adverse weather conditions never came on the market in Europe. In spite of the general weather situation, EISFABRIK researchers have succeeded in thawing musicians and master tapes..

Even a tour was booked, to report from ice planets and cold winters.