Artist info: In the Nursery 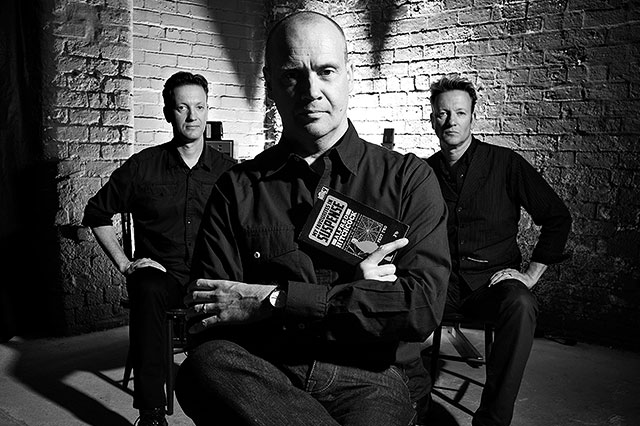 IN THE NURSERY is the Sheffield-based musical project centered around the nucleus of twin brothers Klive and Nigel Humberstone and renowned for their dynamic live shows.

Formed in 1981, IN THE NURSERY have released more than two dozen albums with their music featuring in numerous film soundtracks and trailers including Gran Torino & Game of Thrones.