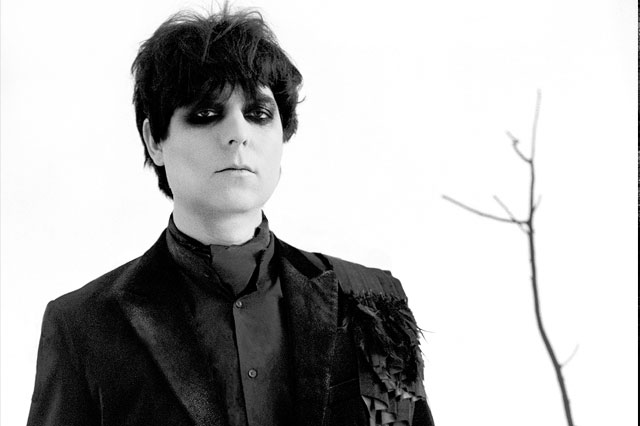 Picture: Knut Etlling, Format Design
Pink Turns Blue are an influential band from Cologne, Germany. Formed in 1985, they quickly put out their first LP, If Two Worlds Kiss expressing a sound reminiscent of New Wave with very dark undertones and use of synthesisers, only to become one of the pioneers of the developing sub-genre of darkwave.
Before the first album Thomas Elbern left the band to form Escape With Romeo.

After many hits like Michelle,Walking On Both Sides,Your Master Is Calling, The First, I Coldly Stare Out, Touch The Skies, Catholic Sunday, Missing You, If Two Worlds Kiss, Moon and Seven Years they split up in 1995. In 2003 they reformed to appear on a few festivals. Because of the success of the re-union, they released a best of album called “Re-Union” and in 2005 their studio album “Phoenix.” The latest Album is called “The AERDT – Untold Stories”