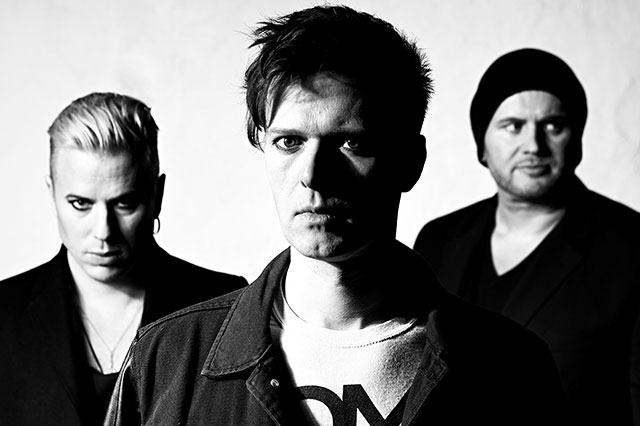 The band members met on the autobahn on various tours, playing together or collaborating on remixes and their shared desire of music led to the founding of Seadrake.

In the beginning of 2019 Seadrake went on a very successful sold out German tour as special guests to Solar Fake. Seadrake’s long awaited first album ”Isola” is out now, and the band is currently working on new songs and will release the single ”Daydream” together with a live video.