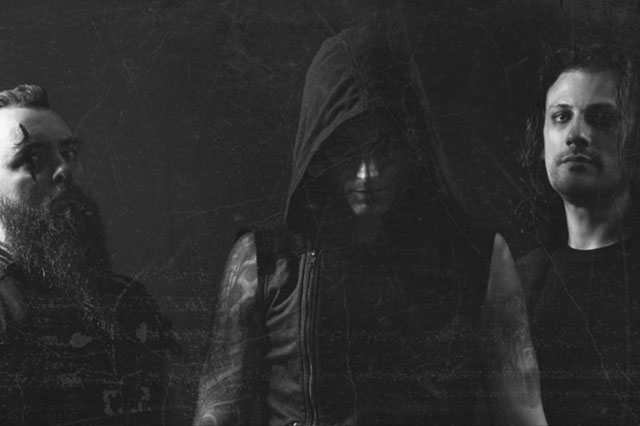 After their debut album “Tears of Pain” in 2011, “Broken Wings” a year later, “The Speed Of Time” in 2015, and their masterpiece “Addicted To Addiction” in 2017, CHEMICAL SWEET KID are now returning more powerful and energetic than ever before, ready to deliver their new album “Fear Never Dies” by the end of the year including remixes from AGONOIZE and NACHTMAHR. To renew its sound, the band went in Hamburg where Chris Harms (Lord Of The Lost) recorded guitars and mastered the album to give it this powerful and unique sound.