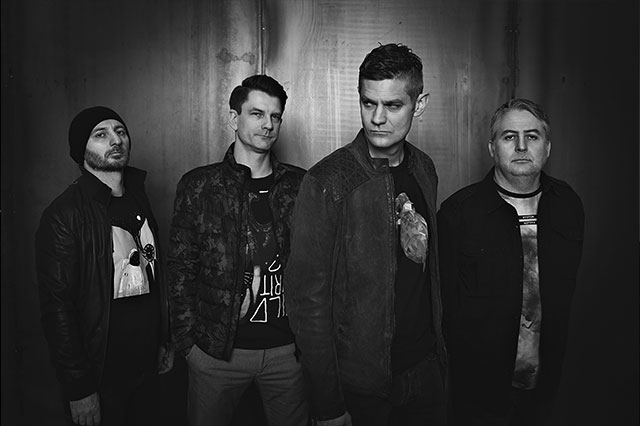 Picture: Thomas Wuhrer
The term Diorama refers to a three-dimensional model of a landscape, event, space, scene or room, often enclosed in a glass showcase for exhibition purposes. In this definition, the essence behind the band’s artistic pathway is embodied: to build musical showcases for listeners, dancers and thinkers. And melancholics.

Diorama have played over 150 shows in more than 20 countries including Mexico, Israel, Canada, Russia and fan stronghold Serbia.