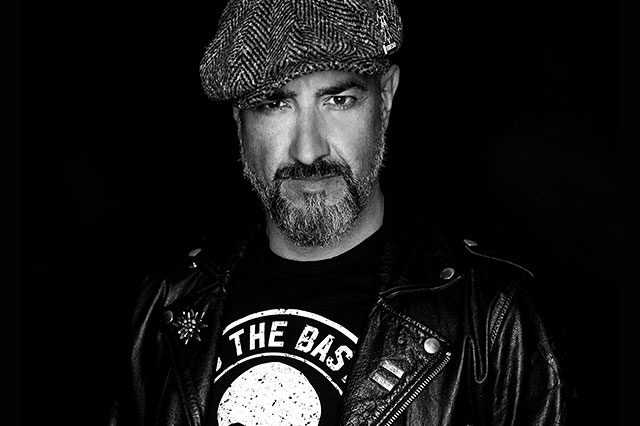 Disarming charm, a fine sense of humor and a unique voice let him become one of the most charismatic personalities of the German entertainment scene.

As the frontman of his main band Eisbrecher, the mega-heart with the big mouth rocked the album charts after hitting a remarkable third place. Alongside female race driver Cyndie Allemann the former „Checker“ also currently hosts the show „Auftrag Auto“ (loosely translated “Assignment: Cars”) on the German tv-station Sport 1.

In addition to his various activities for Eisbrecher, the captain waters the dinghy now, to present himself from a very personal angle, performing as a solo artist with WESSELSKY.

WESSELSKY is 100% Alexander Wesselsky! 44, unpredictable and still rocking at full blast, Alex celebrates his repdigit-age and 25 year stage anniversary to fire away a festival show extraordinaire. Well-hung pieces from earlier days, rarely played songs, songs of his works before “Eisbrecher” which haven´t been played for a long time, perhaps something new, maybe even one or the other cover – in short, special songs for a special audience on a special day, served live und hard by a fine band!